I have been lucky enough to have been photographing weddings for more than 13 years and have pretty much seen them all in my time.

Over the years, I have been fortunate enough to have witnessed and captured a veritable gamut of unique and individual wedding traditions.

I have always been very interested in different cultures and am intrigued to just how different each wedding tradition is.

I continue to be fascinated in how a culture can can bring their own intrinsic values to a ceremony.

More importantly for me though, I love to see how couples will in turn make their wedding ceremony their own.

Here in the UK, Christianity is an important religion and so it follows that the 10 important Christian wedding traditions are as relevant today to many couples as they were 100 years ago.

Of course, it’s not just Christian weddings who follow a certain order.

Many religions share similar patterns, traditions and rituals within the ceremony though today I wanted to focus on the 10 important Christian wedding traditions.

So without further ado, let’s kick things off with number one. 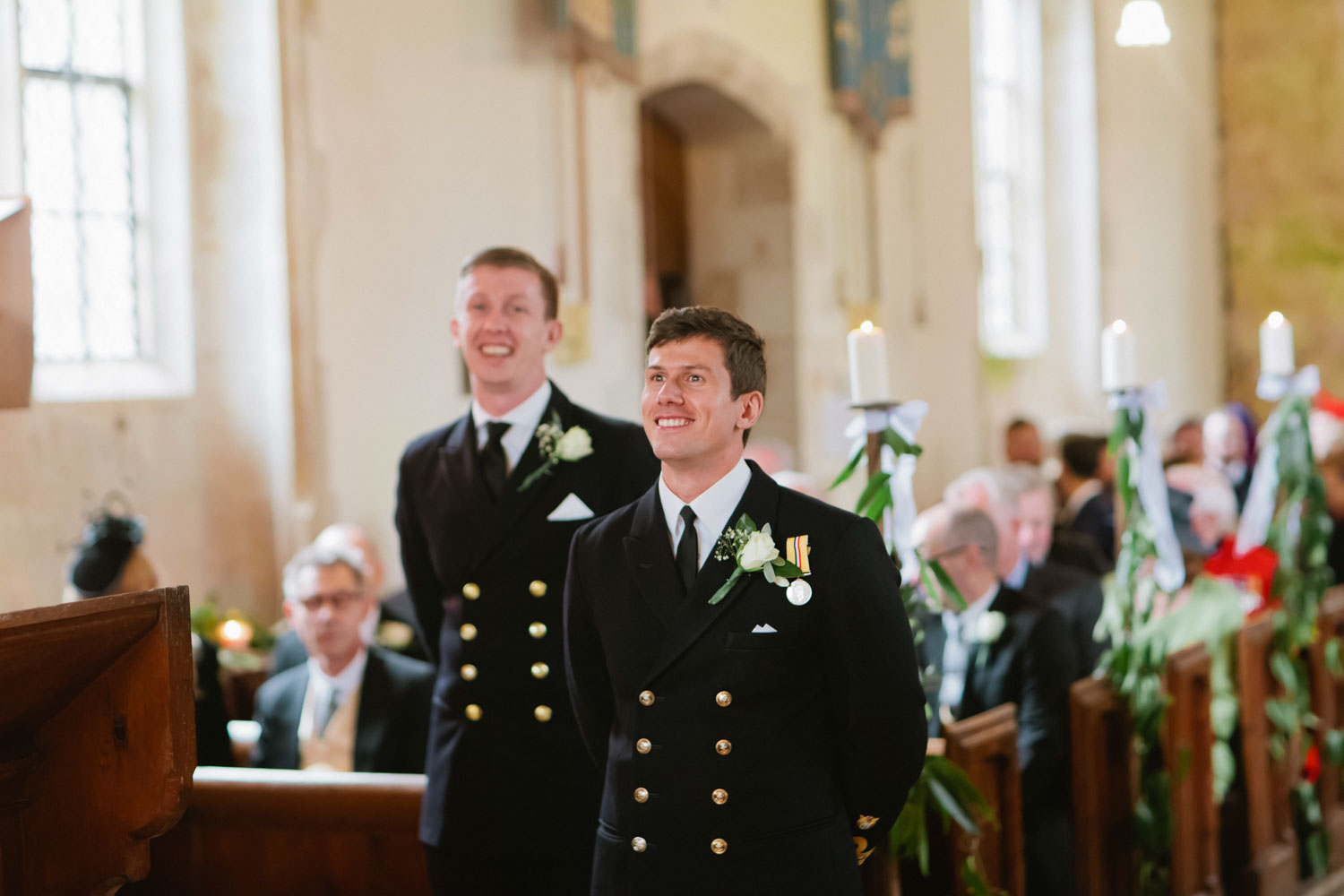 There is a correct processional order when it comes to Christian weddings and that stipulates the Groom should enter the church before the Bride.

Who knows, the way things are going, I wonder if in the future this may well change and we could see some kind of parity.

It is something that has stood the absolute test of time for centuries and to this day remains one of the 10 important Christian wedding traditions…the bridegroom heading into church in advance of his bride.

I look forward to seeing how The Church of England addresses this in the future as so much has changed within the Anglican Church these last few years and I wonder if the Bride may get to choose one day if she would prefer to enter first!!

Or even together with her Groom?

I love that idea.

2. Father Giving Away His Daughter, The Bride 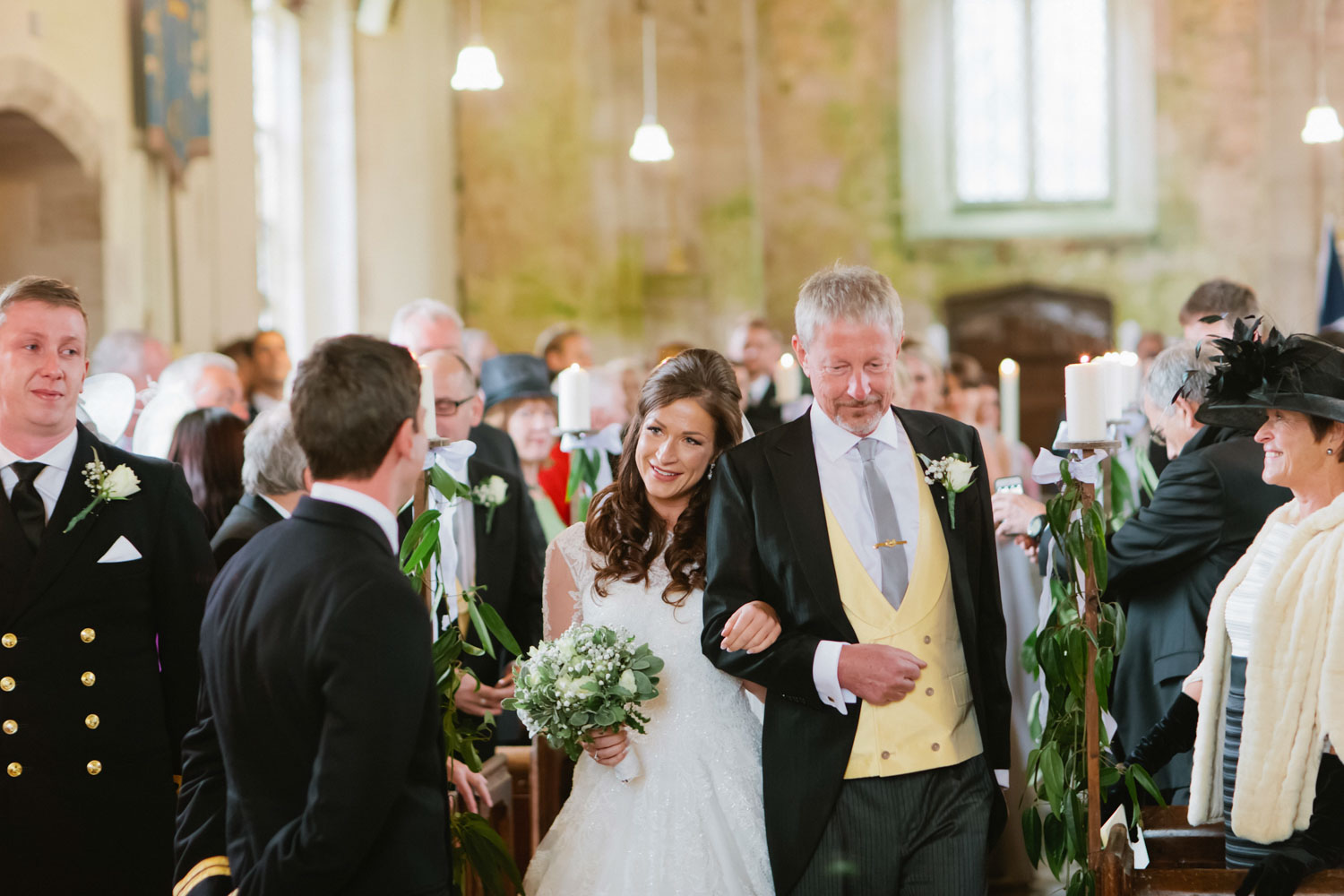 It would have to be one of the most celebrated of Christian traditions of all and in terms of wedding photography, it is easily one of my favourite moments of the big day to capture.

That of the father of the Bride walking his daughter down the aisle, to give her away at the altar.

It is sometimes known as “handing the Bride off”.

This is another of the 10 Important Christian Wedding Traditions and one which goes back hundreds of years.

Originally the daughter was seen as a possession and the property of the father and by handing her over to the Bridegroom, it was seen an exchange.

A dowry if you will.

Fortunately time has moved on since then but the beautiful tradition of the father passing his daughter’s hand over to the Groom lives on to this day.

3. The Exchange of Rings 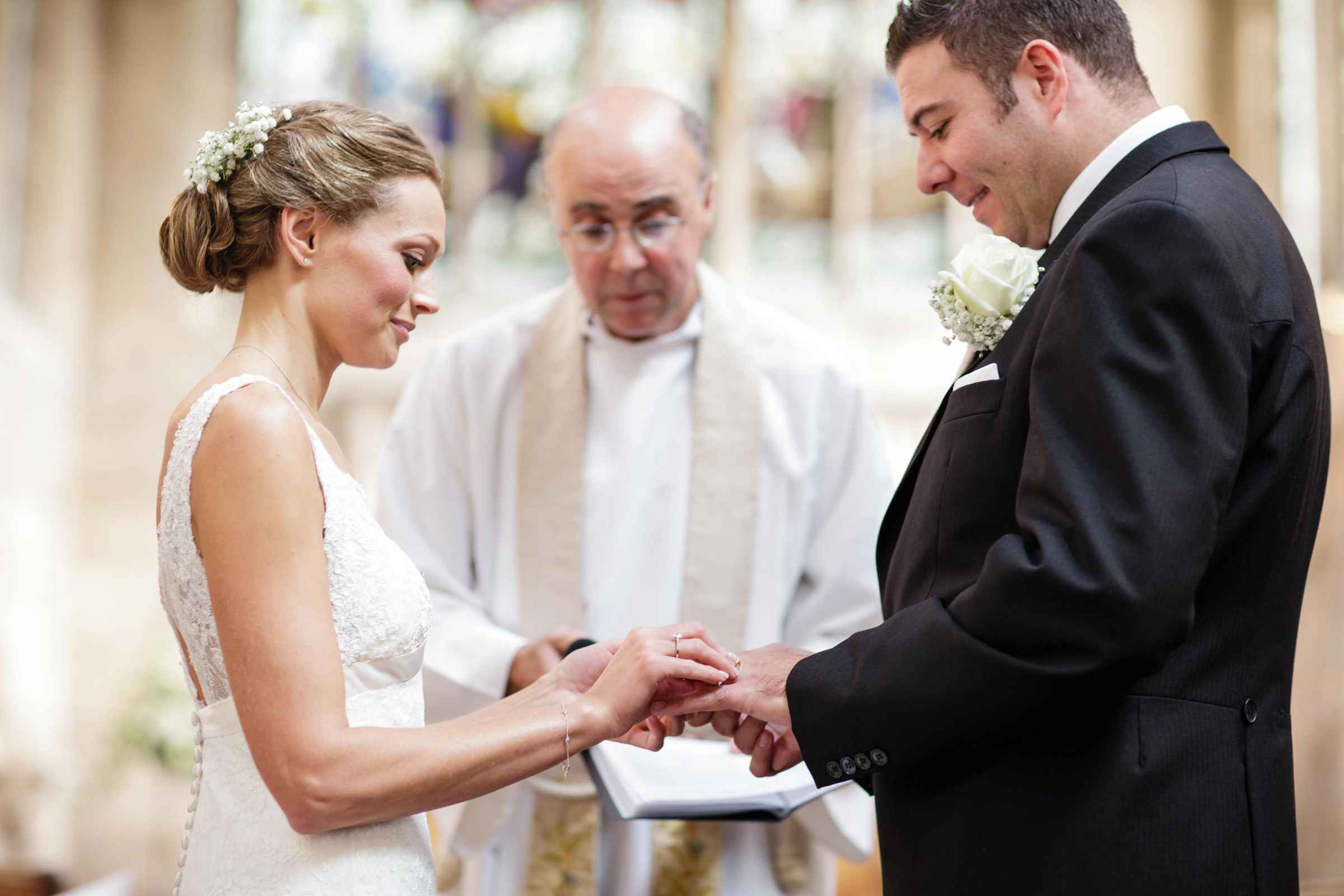 Again, another hugely significant of the 10 Important Christian Wedding Traditions is an old one.

That of the exchange of rings.

I love this idea of the wedding ring as an unbroken circle, symbolic of completeness and absolute eternal love.

Exchanging of rings is based on the cornerstone of a commitment between two people in love.

When the rings are exchanged, it is the crucial part of the ceremonial act where the newlyweds agree to promise their love to each other for the rest of their lives.

It’s hard to imagine a Christian wedding marriage ceremony without rings, isn’t it? 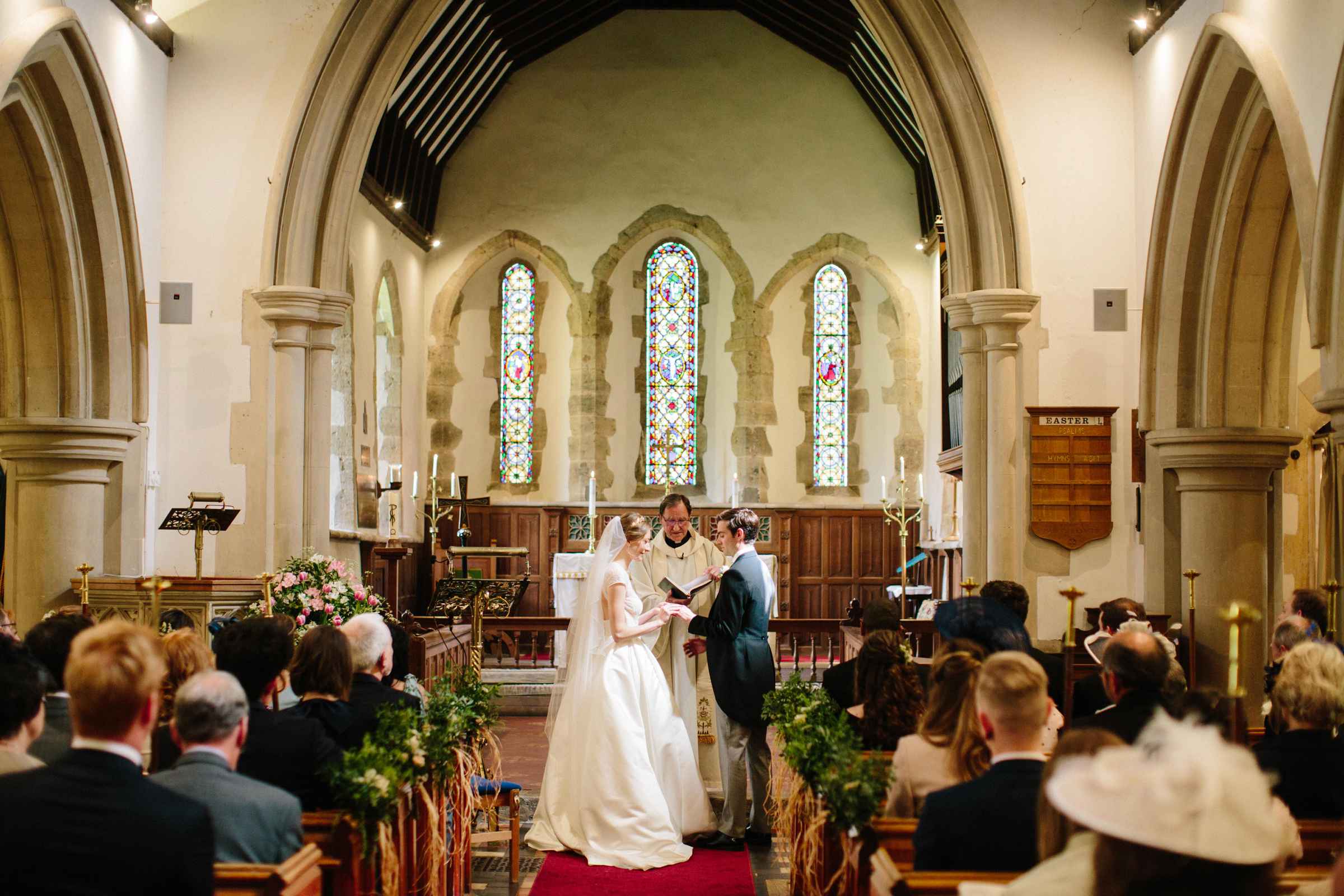 Imagine a Christian wedding without a wedding dress?

The two traditions are very much intertwined and it’s almost impossible to imagine one without the other.

The white wedding dress is something which transcends so many religions, not just Christian marriages.

It is thought that the white wedding dress was designed to symbolise the brides chastity.

To “tie the knot” or sometimes simply known as to “tie the rope” is another ancient tradition going back hundreds of years.

As you might expect, tying the knot is hugely symbolic.

It is said that one the knot is tied, the couple’s union is complete. 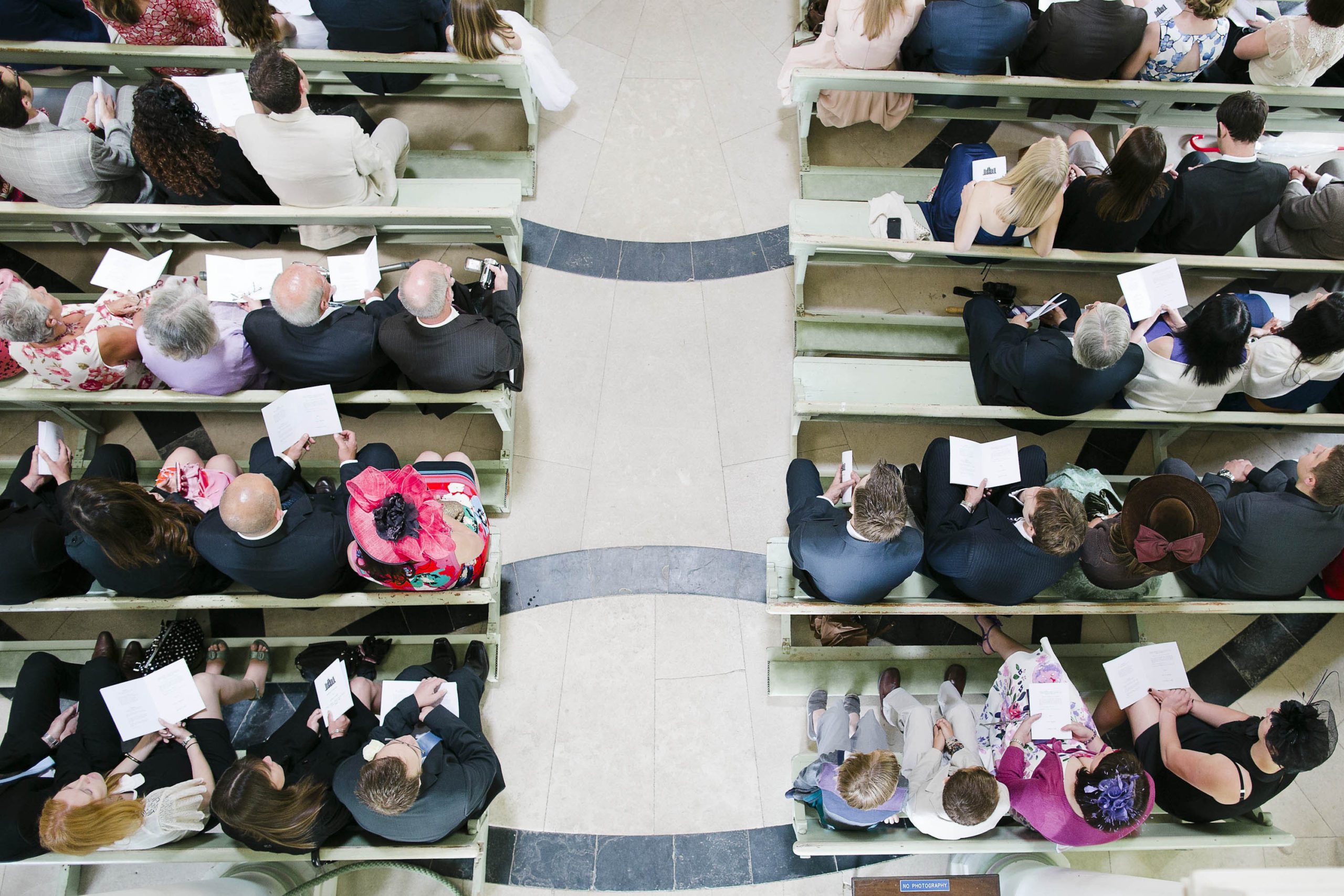 It doesn’t seem that long ago when Covid was in full swing that singing was forbidden in church.

It seems too strange for words when I mention now but at that time, it was illegal for songs to be sung in church at a wedding!!

I photographed quite a few Christian church weddings during that horrific time and it felt very, very weird not having singing.

Songs have become a huge church Christian tradition which again, has been popular for hundreds if not thousands of years.

In the Bible, singing is actively encouraged at a wedding to help the couple celebrate.

The homily is normally read out by the Vicar, Priest or Rector…though some readers chosen by the couple may be invited to read some homilies.

The homily again is incredibly important and is a tradition which goes back centuries. 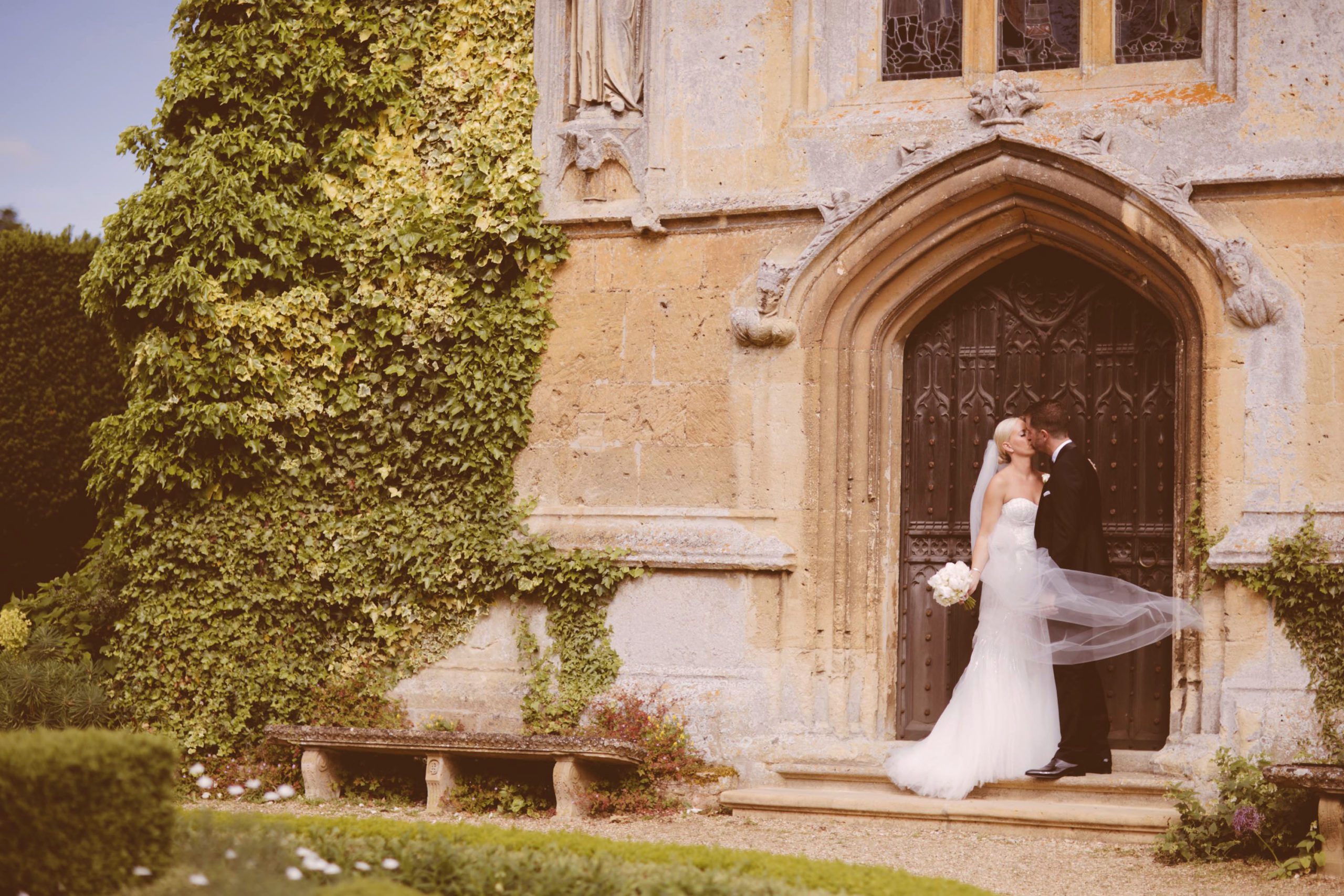 At no. 8 of 10 Important Christian Wedding Traditions, in essence, the brides veil symbolises her modesty.

Traditionally, the Bride and Groom would not enter into sexual union with anyone until they are officially married. 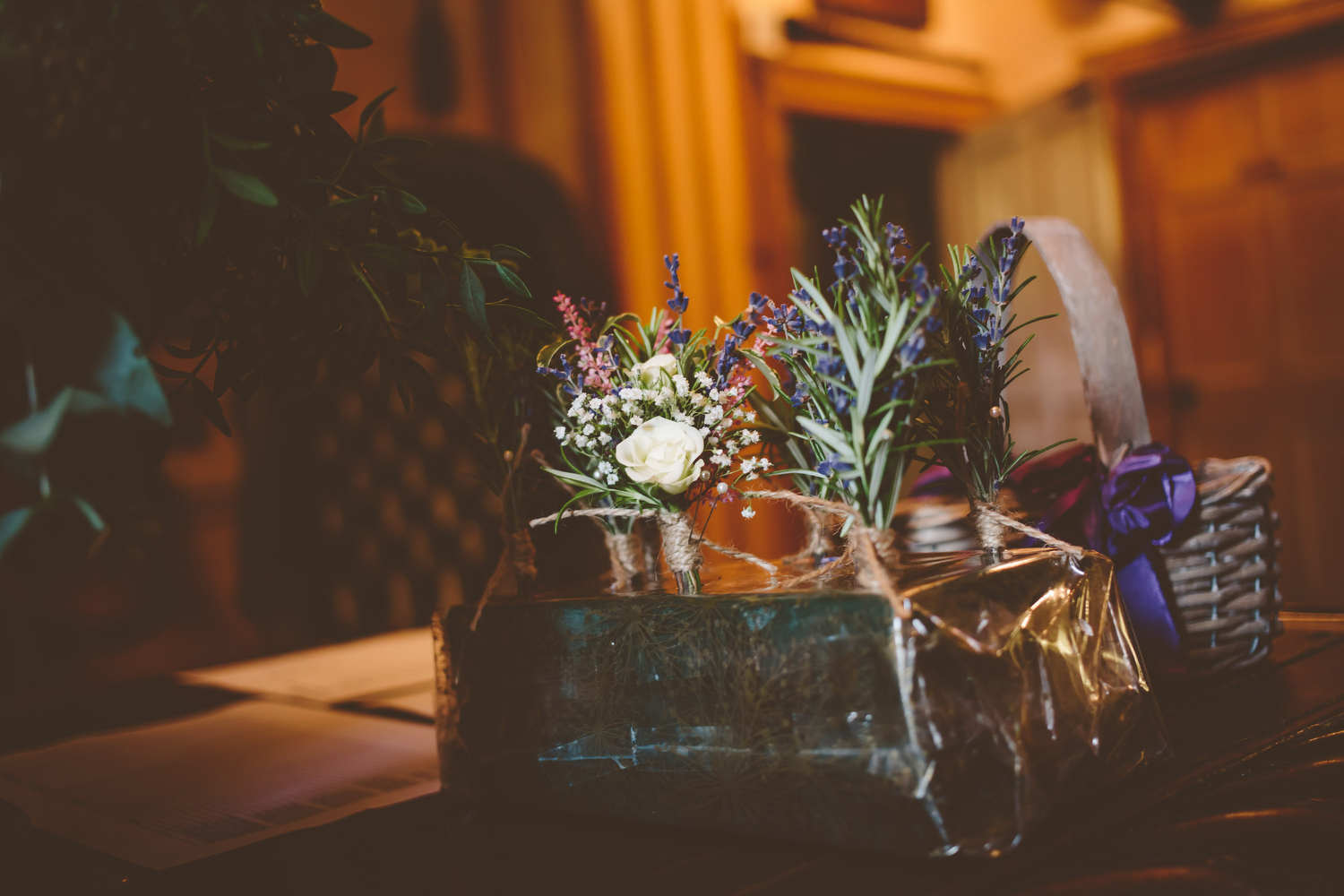 It’s fair to say that almost all religions have some kind of wedding reception in which the happy couple are “received”.

Some couples choose to invite their vicar along to the wedding reception so that they can say grace before the food is eaten.

Again, this is a tradition which has survived the ages and been passed down from one generation to the next.

The idea of saying grace, to bless the food if you will, is viewed by many as another of the 10 Important Christian Wedding Traditions.

Some non-traditional ceremonials will see the unity candle in church.

It’s a relatively new tradition and one that isn’t mentioned in the Bible.

It’s likely that it originated in the U.S. but is one which is becoming more popular in the UK.

Actually the unity candle isn’t one candle…. there are in fact three candles!

Both the Bride and the Bridegroom each take a candle and together they light the third candle.

Like so many of the rituals above, this again is very symbolic as it represents the union of the couple to become one.

Some Christians like to think of the three candles representing the Father, The Son and the Holy Ghost.

Anyhow, that just about wraps things up.

I have you have enjoyed reading my 10 Important Christian Wedding Traditions.

If you have found it useful, I would be so grateful if you would share with friends and family on social media.

Oh and before I head out to the Post Office (!!!),  if you would like me to photograph your Christian wedding or would like more info relating to the different traditions that exist, please use the Contact Page.

How To Elope In London 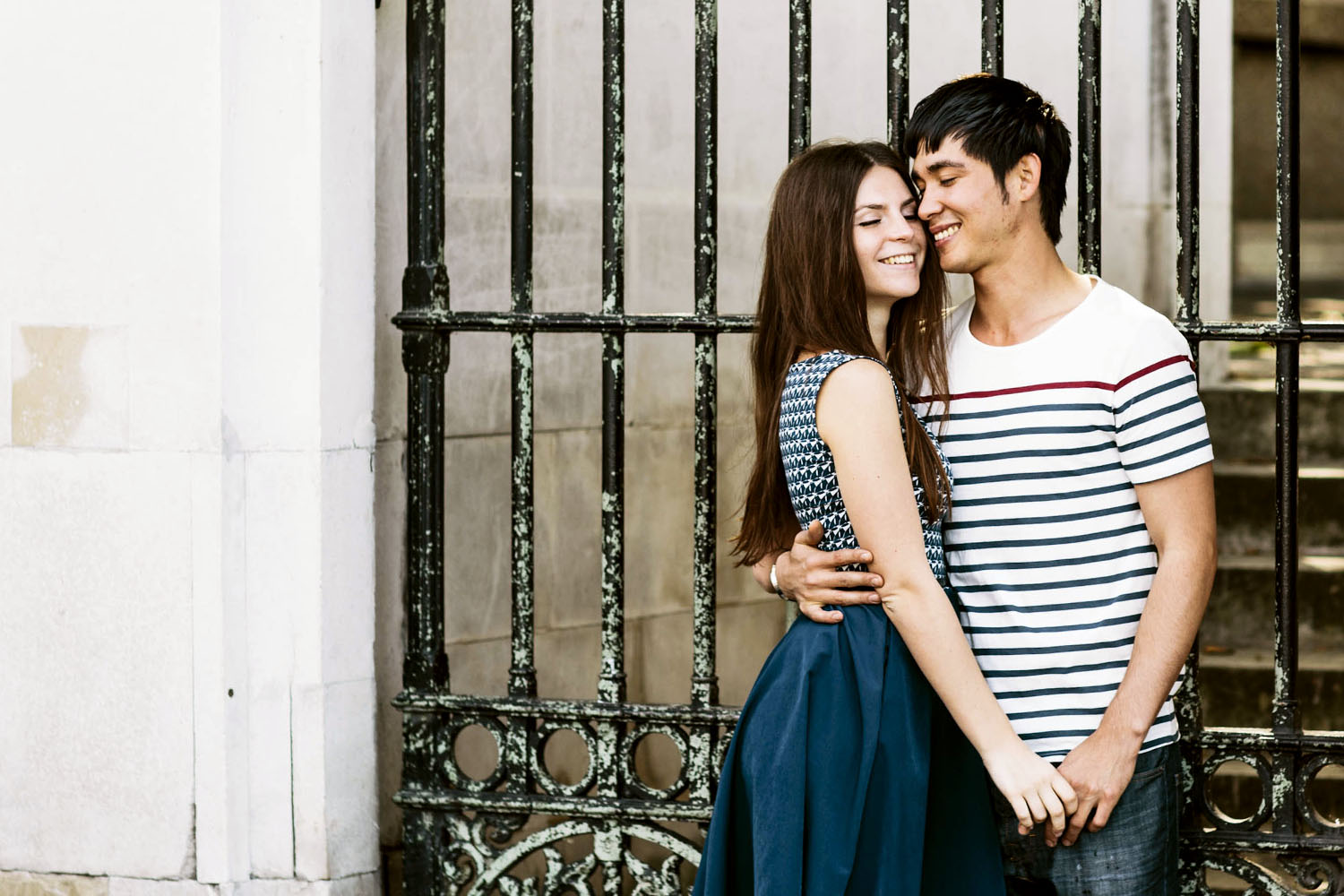 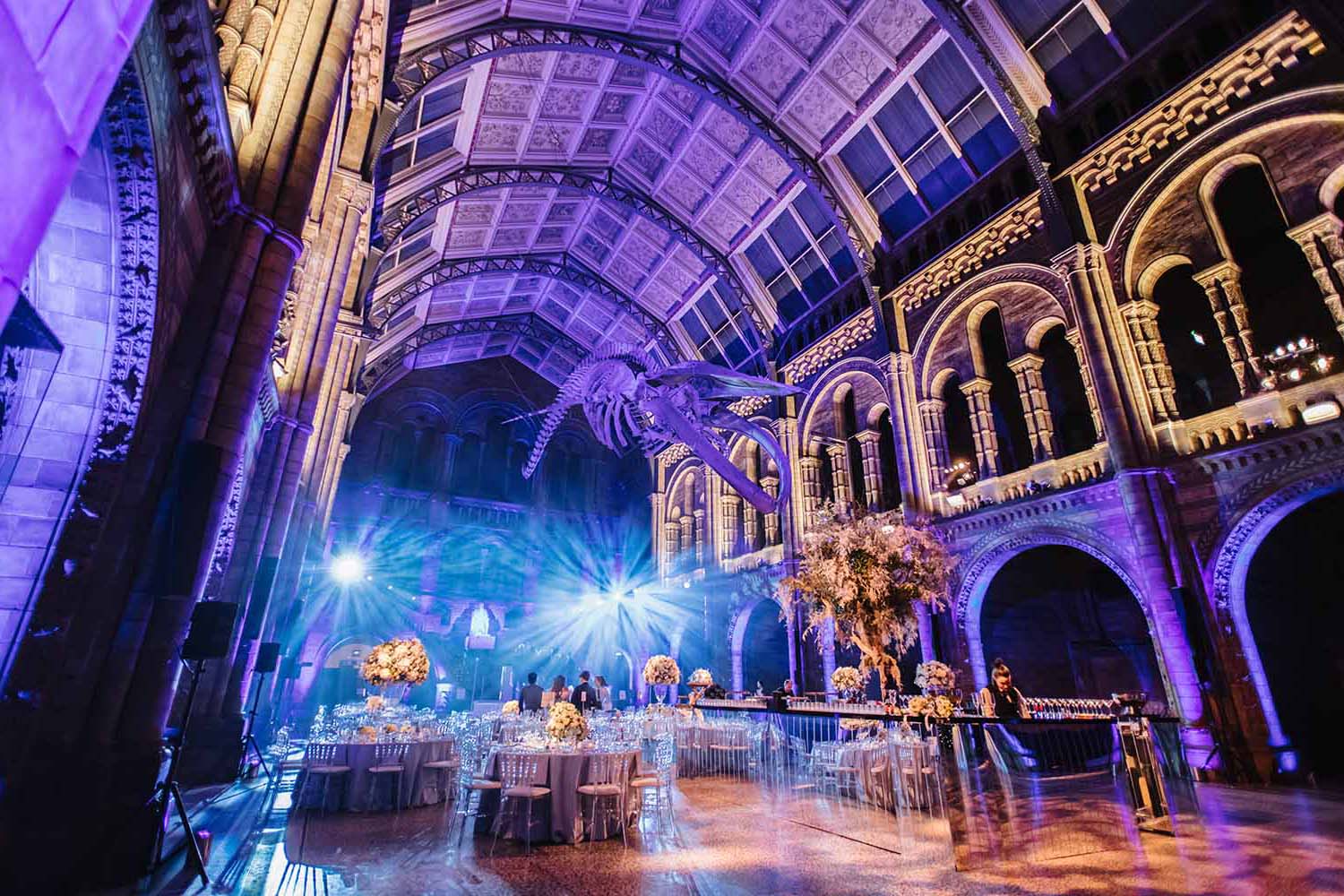